How NOT to Build Cross Community Consensus, the Castle Point Way! A Joint meeting with Canvey and Mainland Residents apparently “Not Effective”! 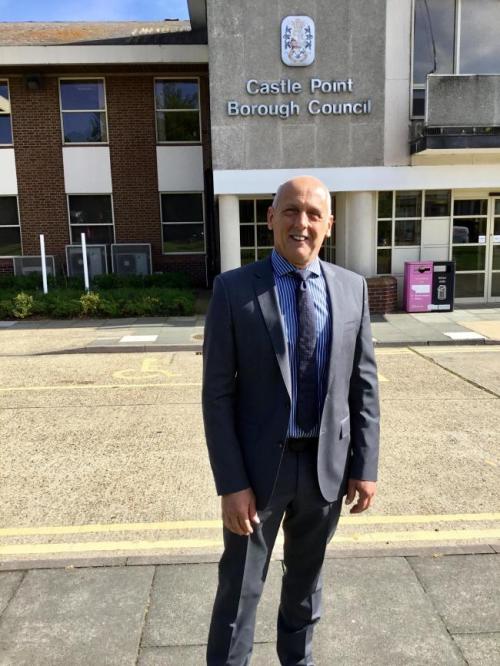 Residents having recognised that the loss of Castle Point Green Belt sites, that are in close proximity, will have a cumulative impact on the local environment.

Unfortunately, seemingly wishing to avoid a combined group meeting, made up of the Dutch Village and Jotmans Farm Green Belt sites campaigners, the leader of CPBC, succeeds in promoting the perception, that communities from Canvey Island and Benfleet are being kept separate for an ulterior motive!

Local communities in this part of the Borough are clearly best placed to recognise that local and main roads are struggling to cope with the demands of today’s traffic, let alone the additional traffic brought about by the proposed large scale indiscriminate development.

The same communities are also best placed to understand how their health and wellbeing issues are directly linked to road traffic pollution and how their day to day functional requirements are already overstretched.
It was not unreasonable of us, to seek an open forum with cllr Smith, so as not to allow local campaigners to meet the leader in more “private” circumstances.

It may appear advantageous for residents with localised green belt site interests, seemingly at risk of development through the new Local Plan, to engage with cllr Smith via individual one to one meetings, however this may encourage the return to the problematic Local Factoring, that has blighted and festered mistrust, through previous versions of the CPBC Local Plan!

Having rejected the opportunity of bringing the community of Castle Point together, Cllr Smith has disingenuously failed to meet his communities public consultation expectations.

CPBC recognises that one of the key risks to the successful production of its Local Plan and its Policies is the possibility it would attract significant public opposition. This particular threat level has been scaled as “HIGH”, and mitigation measures were needed, in the face of Residents opposition to the Local Plan, to prevent slippage in the programmed time scale, raising the perceived Fear of Government Intervention.

4 responses to “How NOT to Build Cross Community Consensus, the Castle Point Way! A Joint meeting with Canvey and Mainland Residents apparently “Not Effective”!”